Kane Is Able Helps the Post Office Stamp Out Hunger

For the tenth straight year, Kane Is Able is participating in this year’s annual United States Postal Service (USPS) Stamp Out Hunger campaign. The food drive is conducted on the second Saturday in May each year.

Every year since 2009, Kane Is Able partners with the Clarks Summit, PA Post Office. KANE will position our community-serving pup trailer at the post office on May 11th. After the food is loaded into the trailer, a KANE driver will deliver the shipment on Monday, May 13th to St. Thomas Aquinas Church in Archbald, PA. The food pantry based at the church in Archbald serves as the central distribution point for the local area.

Stamp Out Hunger is our nation’s la 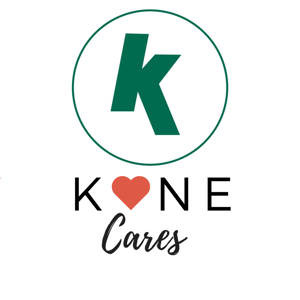 In the twenty-six years since the program started, 1.67 billion pounds of food has been collected. All of the food stays in their local areas going to shelters, food pantries, or churches chosen by the local post offices.